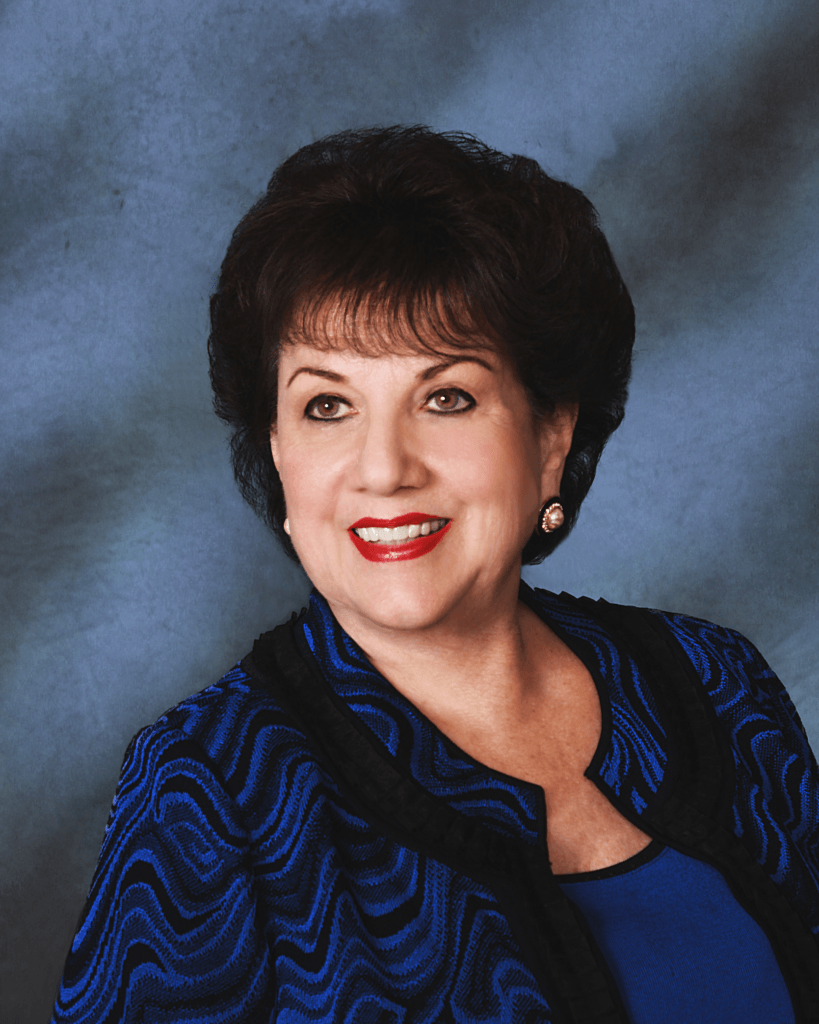 Donna L. Draves has been practicing law in Florida for over 40 years and practices in the following areas: Business/Corporate Law, Contracts, Entertainment Law, International Law and Litigation.

Ms. Draves has represented some of her corporate clients for over 25 years and has found that, as a rule, the most successful ones are those who came to her when they were just getting ready to start a new business or before they signed a contract to purchase an existing business. She not only gives them legal advice but she also shares the knowledge and experience that she has accumulated over the years regarding business, marketing, branding and other keys to success. Ms. Draves serves as their Registered Agent and holds their annual meetings.

Ms. Draves drafts and reviews contracts. More often than not, prospective clients come in for an initial consultation with a contract that they have already signed when they should have sought legal advice before executing a contract. Ms. Draves advises everyone to read any contract submitted to them very carefully and to consult with an attorney before signing to be sure that they understand all of the provisions. She often finds that important provisions are not included and she makes the appropriate revisions or drafts a new contract. Ms. Draves tells her clients to be sure to get fully executed copies of all documents they sign.

Ms. Draves has represented foreign clients from many different countries who came to Florida to purchase an existing business or to start a new business and to purchase real property. She studied International Law in Paris and is fluent in French. She has assisted her foreign clients with negotiations, setting up corporations and/or limited liability companies, the purchase and sale of businesses, contract preparation, and litigation when necessary. Ms. Draves is a member of two of the most selective, prestigious International Law organizations in the world based in London and Paris.

For over 40 years, Ms. Draves has been representing clients in their lawsuits for various types of cases including, but not limited to, breach of contract, shareholders’ disputes, family law matters, collection of promissory notes and past due accounts, construction law, non-compete and confidentiality agreements, employment agreements, and injunctions. Ms. Draves does not accept any case until she and her team have fully evaluated the facts, law and the probability of success. She only accepts those cases she believes in and does not believe in taking a case simply to earn fees. She has successfully mediated and litigated thousands of cases.

Ms. Draves taught Family Law Practicum courses at the University of Florida Levin College of Law and was an Adjunct Professor for the Sports and Entertainment Law Course at the Honors College, University of Central Florida.

Ms. Draves has spoken at numerous seminars, given presentations, participated on panels and has been interviewed on television and radio programs regarding various topics in North America, South America and Europe.

Ms. Draves founded Variety – the Children’s Charity of Florida, Inc. in 1990 and still serves on the Board of Directors. Variety is an International children’s charity that had its beginnings in Pittsburgh, PA in 1927 and has grown throughout the world since then.